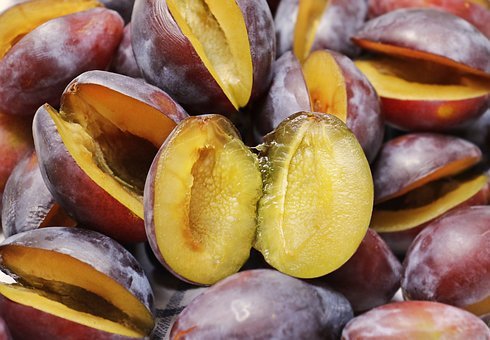 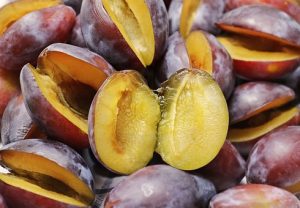 A mother of two children from Russia has two large cysts containing hair that have been removed from the ovaries. A 30-year-old woman went to the hospital after suffering from an upset stomach.

Doctors said several strands of hair were five inches long, with cysts in each ovary that weighed 4 ounces (113 grams).

The growth of the cyst is then known to be a dermoid cyst, which is made from reproductive cells that can be transformed into various human tissues such as hair, skin and even teeth.

Reporting from the Daily Mail, dermoid cysts are a very rare form of ovarian cysts, which are common in women and can sometimes cause pelvic pain and bloating.

Dermoid cysts develop from embryonic cells that live in a kind of developmental limbo after one’s birth.

For this reason, cells have everything they need to turn into one of several types of tissue later on.

Fortunately, the cyst was removed only with a small incision and the woman’s reproductive system was not affected.

Not the first incident, last year a 32-year-old mother who lived in Michigan was found to have a dermoid cyst with traces of vegetables in it.

The doctors, who described the growth as a “bad smell” said the reason the cyst contained vegetable fiber was that the woman’s intestines had holes and leak problems.