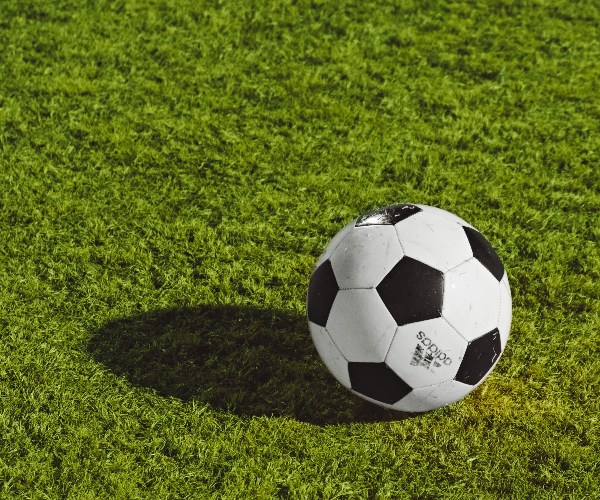 New research from national tourism agency VisitBritain demonstrates the increasing importance of football in driving inbound tourism to the UK and in boosting visitor spending. Its recently-published ‘Football Tourism in the UK’ report shows that overseas visitors who went to a football match spent £1.4 billion across the UK in total during their trip in 2019, up 84% on the £742 million spent in 2011 when the research was last conducted.

There were 1.5 million visits to the UK in 2019 that included watching a live football match, up 66% compared to 2011 when there were 909,000 visits. Visitors who attended a football match also spent more and stayed longer, spending £909 per visit on average, 31% more than the global visitor average of £696 in 2019, and staying 10 nights compared to seven. It is not just leisure visitors that enjoyed football matches. Out of the 1.5 million who went to a football match during their stay, 94,000 were international business visitors. 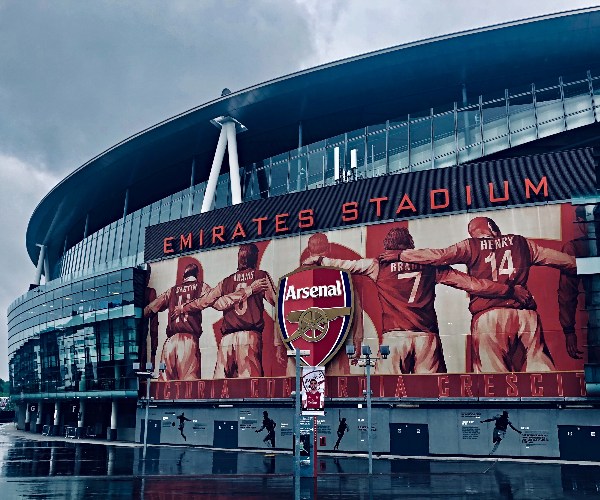 Football also took the top spot in 2019 as the most popular live sporting event for international tourists to the UK. Tourism Minister Nigel Huddleston said: “Our national game is a massive draw for visitors that want to come and watch top-class football from some of the best Leagues in the world. Football tourists boost local economies during the off-peak tourism season supporting restaurants, hotels and hospitality venues. I will continue to work closely with VisitBritain, the Premier League and the EFL to keep up this momentum.”

VisitBritain Chief Executive Sally Balcombe said: “This research demonstrates the huge draw and increasingly valuable role of live football in attracting international visitors to Britain. It also cements the importance of football in driving regional tourism by encouraging visitors to explore different parts of Britain and its effectiveness in driving growth across the shoulder seasons, boosting local economies. We will continue to harness the global interest in football as international travel reopens, helping drive back demand for travel to Britain, from our long-standing partnership with the Premier League to content partnerships in our overseas markets and global promotion through our digital channels.” 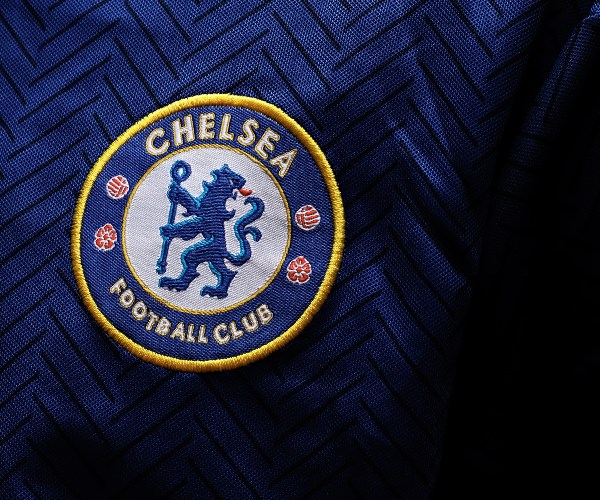 And finally, Premier League Chief Executive Richard Masters said: “The Premier League and its clubs provide competitive football, featuring the world’s best players and managers, in front of brilliant fans. We are very proud of the positive impact the League has on both national and local economies. Seeing the competition in action is fantastic and we look forward to welcoming more international visitors to our stadiums in the future.”

More than half of visitors who watched football during their trip also took time to see the UK’s famous monuments and buildings and almost three-quarters included a restaurant meal. They were also more likely than other inbound visitors to undertake these activities, underscoring the additional value football visitors bring to the economy.

Almost two-thirds of trips took place in either January to March or October to December, cementing football’s importance in driving inbound tourism outside the peak travel seasons. Overseas visitors to the North West of England were the most likely to watch a football match, almost one-in-five, followed by 1-in-14 overseas visitors to the North-East and 1-in-20 to Yorkshire.

Looking at visits to specific stadiums, Old Trafford in Manchester and Anfield Stadium in Liverpool attracted the most international visits, 226,000 and 213,000 respectively. 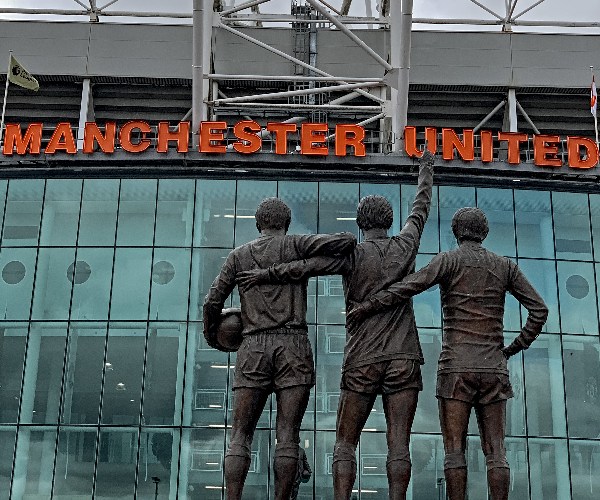 VisitBritain has been promoting football tourism to the UK for more than a decade through its ongoing partnership with the Premier League and the UK Government’s GREAT Britain campaign. 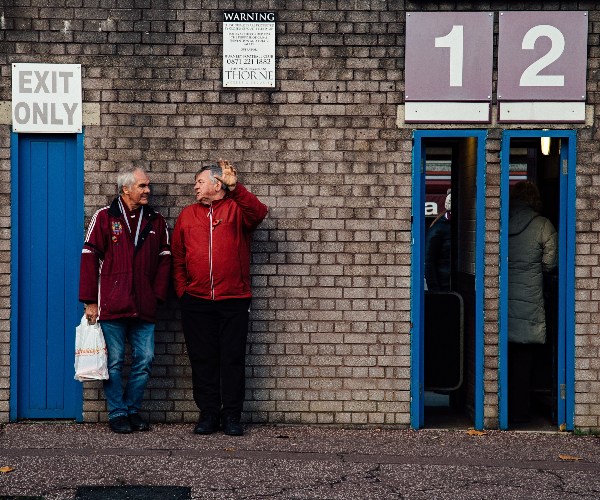