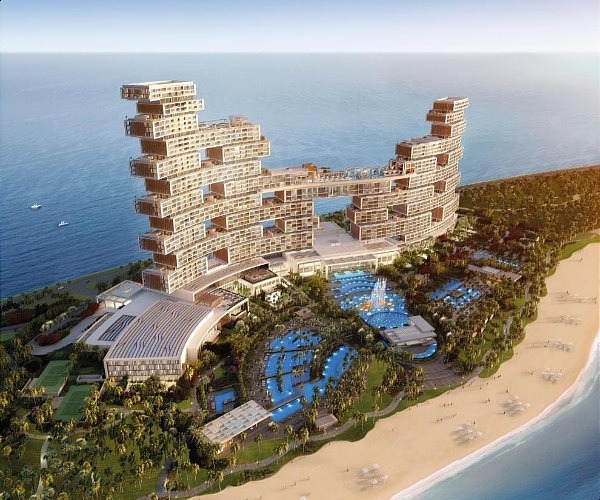 Last night saw the Grand Reveal of Dubai’s newest icon, Atlantis The Royal, dubbed the world’s most ultra-luxury resort. Inaugurated by an unforgettable performance by the world’s most celebrated performer, the global icon Beyoncé, over one thousand celebrities and special guests gathered beneath the resort’s iconic façade to witness the unforgettable event.

Beyoncé’s 60- minute performance – her first live show since 2018 – opened with a stunning rendition of the Etta James’ classic, “At Last,” before she treated the star-studded audience to some of her biggest career-spanning hits, including “Halo” and “Crazy in love”.

With powerful vocals, high-energy choreography, and an awe-inspiring production, the global superstar was accompanied by Firdaus, a 48-person all-female orchestra, mentored by Academy Award-winning composer, A.R. Rahman. America’s Got Talent winners, The Mayyas, an all-female precision dance group from Lebanon, were also featured on stage, with stunning choreography by Emmy-nominated Fatima Robinson.

Inspired to work with leading entrepreneurial females in the region, Parkwood Entertainment, the entertainment firm, founded by Beyoncé, partnered with IAM Entertainment, founded by CEO Sonal Vara-Parmar, who worked closely with Managing Director at Atlantis The Royal, Tim Kelly, to deliver this once in a lifetime iconic moment.

In a breathtaking finale moment, set against the stunning backdrop of Atlantis The Royal, GRAMMY’s most nominated artist (tied with her husband JAY-Z) was raised sixteen feet into the air amidst one of the world’s unique performance fountains, Skyblaze. Surrounded by a field of water and fire, a powerful rendition of “Drunk in Love” closed the magnificent and awe-inspiring show. 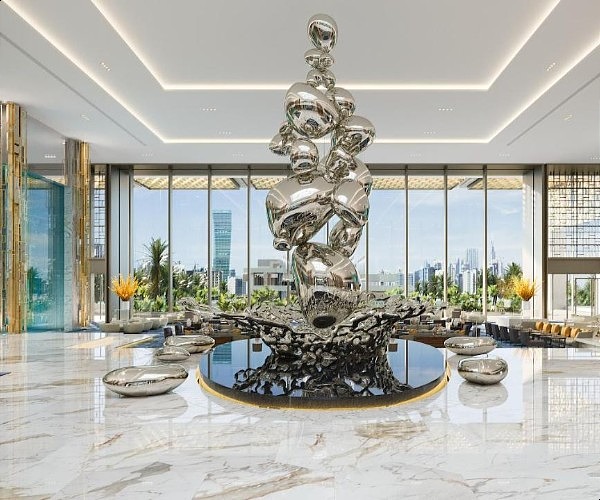 The epic performance was followed by a fireworks and drone extravaganza, lighting up Dubai’s newest icon, in an echo of the 2008 display that launched Atlantis The Palm to the world. As the fireworks settled, Swedish House Mafia took to the stage to perform hits, including “One” and “Don’t You Worry Child,” as guests celebrated until the early hours.

The Saturday spectacular is the pinnacle of the resort’s Grand Reveal weekend, which has seen guests dine from the kitchens of the world’s finest chefs including Nobu, Jose Andres and Heston Blumenthal. The weekend also features the star-studded Grand Opening events of Nobu and Ling Ling and the launch of Kendall Jenner’s 818 Tequila on the resort’s sky pool, Cloud 22.

Tim Kelly, Managing Director of Atlantis Dubai says “This is it. Our moment to unveil Atlantis The Royal as the world’s most ultra-luxury entertainment resort has arrived. We’re delighted that global superstar Beyoncé was here to launch this extraordinary resort in an unforgettable way – a true icon, launching an icon. We are excited to begin welcoming guests in February and treat them to an experience that will completely redefine their perspective of luxury.” 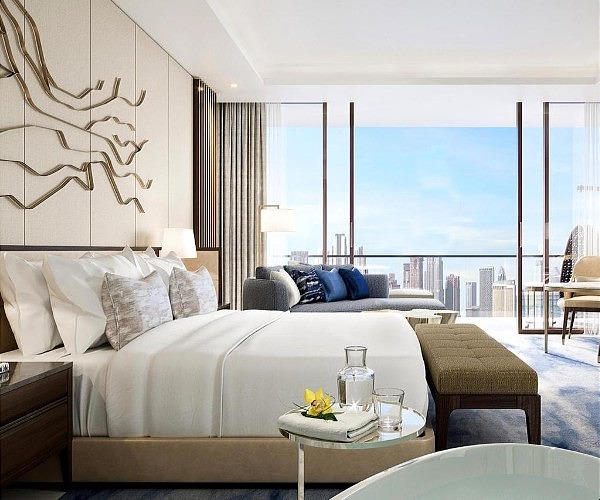 Eight years in the making, Atlantis The Royal has been specifically designed to challenge the boundaries of imagination and reshape what ultra-luxury travel means. The Grand Reveal Weekend is set to cement Atlantis The Royal as an instant icon in Dubai and around the world. 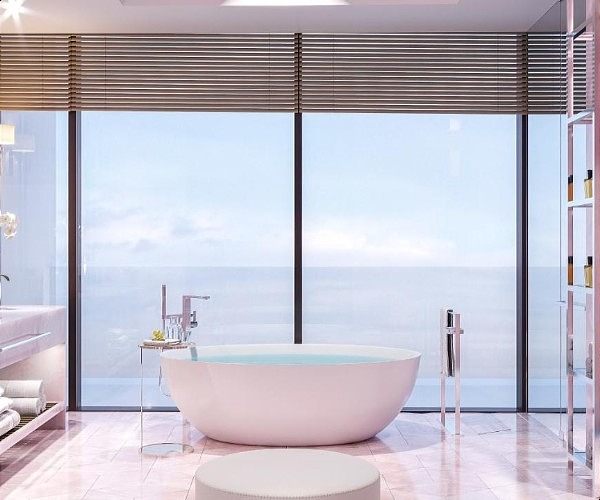 Reservations are now open for stays from 10th February 2023 onwards.