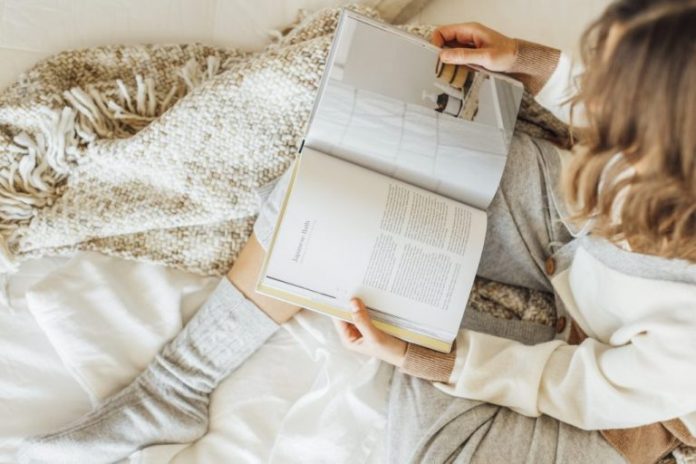 Editor’s note: This article is not meant to be used in place of medical care. Please consult your medical provider before beginning any treatment.

Ever since I blew out forty candles on my birthday cake, my body, mind, and spirit felt more sink than in sync. I went from feeling like an energetic, light-on-my-feet thirty-something to an exhausted, slower to motivate, tougher to stimulate, (and admittedly, a little easier to aggravate) version of myself. Overnight, my days transformed into a whole lot of nap-craving and feet-dragging. My energy waned and my mood dipped. And just for good measure, I spent the evening hours wide awake, restless in bed, with cortisol rushing through my body. After some serious investigating and a lot of learning, it became clear that my body needed a heavy metal detox.

Unfortunately, I only realized that in hindsight. At the time, in what had become my normal 2 a.m. “what is wrong with me?” Google query, I traveled to the ends of the internet in search of solutions. According to Doctor WiFi, it seems an unwelcome guest named fatigue had invited itself into my world and brought enough baggage to stay for an extended visit.

Getting to the Root of My Fatigue

In an effort to fix instead of fixating, I upped my protein (a feat in itself for this vegetarian gal), prioritized sleep and movement, and experimented with the practice of grounding. And guess what? I began to feel better. That is until all those adjustments stalled out and I was basically back to square ugh.

After a few doctor visits, I came to find that while age may be playing a natural role in my lack of energy, it was a heavy metal test indicating that I had high levels of mercury in my system that really struck a chord.

To figure out how to rid my body of all that mercury buildup and see if it was the culprit (spoiler: it was!), I sought out Dr. Tenesha Wards, Founder and Medical Director of Infinity Wellness Center. Dr. Wards supports the top 5% most difficult cases that are often written off by other doctors. She shed some much-needed light on the importance of a heavy metal detox and how it can make a world of difference to your world.

Mercury poisoning is one of the most common types of heavy metal poisoning. What are some of the symptoms?

Mercury, like many environmental toxins we see, can affect the entire body. We see symptoms from neurological numbness, neurological dysfunction, fatigue, anxiety, brain fog, and insomnia.

This topic is near and dear to me as my father suffered from mercury poisoning when I was just a child. He suffered from numbness on the entire right side of his body. One day, he woke up and his face had drooped and looked very much like a post-stroke or Bell’s Palsy. Both were negative. He was then diagnosed with Multiple Sclerosis (only) later to find out it was mercury from his amalgam/metal fillings causing the neurological issues. The mercury crossed his blood brain barrier and into the body. Doing what it was supposed to do, it attacked the intruder. This left scar tissue on the brain, also known as sclerosing. So yes, he has MS, but in functional medicine, we dig into the why behind the disease. And for him, it was mercury toxicity.

Other chronic symptoms of elemental mercury exposure include:

Permanent lung damage and death may occur depending on how much mercury has been inhaled. Long-term neurological brain damage is also possible.

Is mercury poisoning an actual threat?

Organic mercury (or methylmercury) is found in fish, along with fumes from burning coal. Long-term, accumulated exposure to this type of mercury will likely cause symptoms in the nervous system. This can look like:

Who needs to be most careful around mercury?

Pregnant women really have to be the most careful. According to the National Institute of Environmental Health Sciences, pregnant women who consume high-mercury fish regularly risk permanently damaging their developing fetuses. Children born to these mothers have been known to exhibit cognitive deficits, motor difficulties and sensory problems. Mamas, take the mercury warning for moms-to-be seriously for the sake of your unborn baby.

Where does mercury exposure come from?

It’s worth noting that some people are more affected by the exposure than others. Some people can experience an exposure and detox the mercury out of their system well. Others may have a genetic defect in their methylation and/or detox pathways (the MTHFR gene is a good starting point to rule this out) and they are unable to detox mercury at all (or any toxins really). This is where we see major health issues.

How are mercury levels tested?

We can test for environmental toxins and heavy metals such as mercury in blood and urine testing in our office. Mainstream medicine rarely looks for these metals, so it is rare to have a test run by most primary doctors. You often have to look into functional medicine to obtain this testing.

How to Do a Mercury Detox

I do suggest doing this under the care of a knowledgeable doctor, as it can congest your lymph and liver if not done properly. To help your body get rid of mercury, you have to do a total heavy metal detox, which in our office includes using binders such as activated charcoal, zeolite clay, and humic powder.

Foods and Supplements for a Heavy Metal Detox:

Chelation Therapy is another option when it comes to doing a heavy metal detox. Chelation therapy was  developed and used in the 1950s for the treatment of heavy metal poisoning. Chelation therapy using ethylenediaminetetraacetic acid (EDTA) is now performed to remove common heavy metals, including lead, mercury, copper, arsenic, and aluminum. The EDTA is administered by an IV and is a very invasive and intense treatment. It must be done in a clinic with doctor supervision.

Chelation therapy involves a chemical solution called EDTA, which is administered into the body—usually directly injected into the bloodstream—so it can bind with excess minerals. Once bound to toxins in the body, EDTA helps detox the body of heavy metals by removing them before imbalances and illnesses have the chance to develop.

Bottom line: If you suspect you have had an exposure, or are experiencing the above symptoms, looking into heavy metal detox is a good route to investigate, as heavy metal toxicity is far more common than people realize.

The post Understanding Heavy Metals—And Whether A Detox Could Be In Order appeared first on Camille Styles.

30 Things to Do This Month

The 7 Best Tights Brands for Stylish Modern Stockings and Hosiery