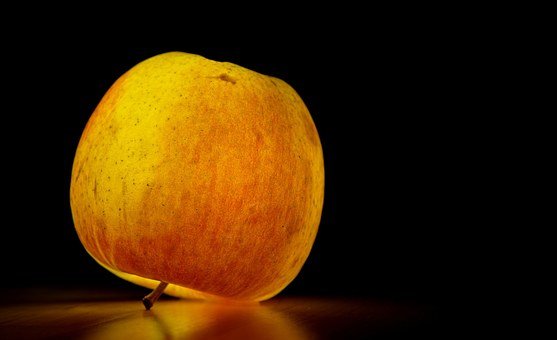 Why Are Early Symptoms of Breast Cancer Often Unconscious? 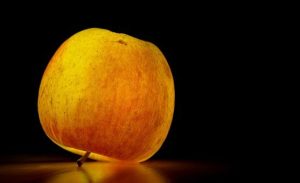 Why is breast cancer detected at an advanced stage?
Lumps are one of the signs when a person has breast cancer. Unfortunately, the appearance of small lumps that are often not palpable and felt.

In most cases, the lump is not accompanied by other symptoms so it makes people completely unaware that they have breast cancer.

Other symptoms of breast cancer usually only appear when the cancer enters an advanced stage, not in the early stages. Various symptoms that often appear in people with advanced cancer, namely:

Curved breast skin like an orange peel
Nipples are bleeding
But on the other hand, the existence of breast cancer is not unnoticed. Many of my patients actually know that there are lumps in their breasts. However, they were too afraid to see a doctor.

In fact, there are patients who are still afraid to have a check up even though the lump is very visible even broken and bleeding.

This feeling of fear then makes the patient ignore symptoms that may be present and felt. The patient is likely to go to the hospital only when he feels he is unable to withstand the increasingly severe symptoms

As a result, about 60 to 70 percent of patients who come to the breast cancer doctor have entered an advanced stage.

When cancer cells are detected early in their appearance, namely in stages I and II, the patient’s chance of recovery reaches 100% with the right treatment. Conversely, the higher the stage of the cancer, the less chance of cancer being cured.

Screening such as mammography and breast ultrasound is one way to detect breast cancer in its early appearance. Both of these procedures are able to see the presence of a lump and determine whether they are cancerous or not.

Breast screening is not only necessary when entering old age. Doing it from a young age helps check the health of your breasts.

At a young age, you can do breast ultrasound. While mammography is only for those aged over 40 years.

This method is among the easiest and cheapest but less effective. Therefore, I suggest doing breast self-examination accompanied by other more accurate screening such as mammography and breast ultrasound.

For more details, consult a specialist doctor and ask for screening recommendations from him. No need to be afraid to get checked out because this method can actually extend your quality of life. Don’t wait for the lump to enlarge or other more severe symptoms to appear.