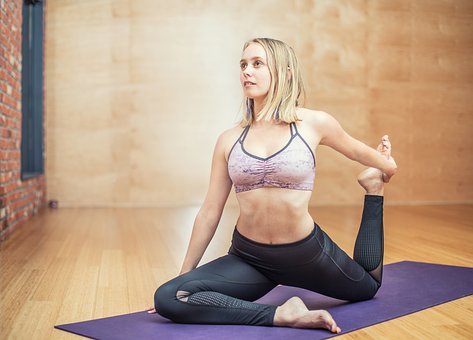 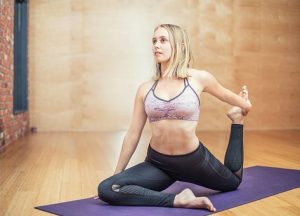 World Cancer Day which is celebrated every February 4 every year, makes us have to go back to look at the facts of cancer in Indonesia, especially cancer that often attacks women. According to the latest data from the National Cancer Management Committee, from a total of 266 million people in Indonesia, there are 348,809 new cancer patients each year, and 80 percent of them are not treated.

Cancer in women is more often related to hormones. And the data says that 1 in 6 women suffer from cancer. In fact, 1 in 11 women with cancer dies.

Then, what types of cancer most often attack women? Here’s the list, launching the Times of India page, Tuesday (2/2/2020).

Skin cancer is the most common cancer diagnosed worldwide. Cancer cells are generally formed like pigments and resemble the color of our real skin. Now, the thing to worry about is if this color spreads because of exposure to the sun.

Skin cancer usually occurs on the scalp, face, lips, ears, neck, chest, arms and hands. Shaped like a red stain or lesion-shaped, with a scaly and crusty surface.

This cancer affects most women, as data shows 1 in 8 women suffer from this type of cancer once in a lifetime. Although, breast cancer can also occur in men.

Symptoms that are first seen include a lump in the breast, changes in shape, size, appearance, and peeling around the red nipple.

In the past 40 years, the number of lung cases among women has increased rapidly. Cancer cells begin to develop rapidly in the lungs, then enter and spread to other parts.

Smoking is definitely the most common cause of this type of cancer. But sadly, the figure found more than half of women diagnosed with cancer claimed to have never smoked. The most common symptoms of this cancer are bloody cough, shortness of breath, chest pain, weight loss, headaches, and joint pain.

Uterus cancer spreads from the lining of the uterus to the uterus. The type of cancer that develops in the uterus is called uterine sarcoma, but this case is rare. Uterus cancer usually occurs in postmenopausal women. The symptoms such as vaginal bleeding after menopause, and bleeding accompanied by pain in the pelvis.

Thyroid cancer develops in thyroid cells, which are butterfly-shaped glands located at the base of the neck. This gland is responsible for producing hormones that carry out functions throughout the body. This type of cancer usually does not cause any symptoms at first. But when cancer cells develop, it can cause pain and swelling in the neck. Common symptoms of thyroid cancer are lumps in the neck, voice changes, and difficulty swallowing.